Clark & Co (formerly Alan Clark Lawyer) was founded by Alan Clark in 1999. The practice has grown quickly and is now located in the old cinema at Three Lamps on Ponsonby Road with 2 full time solicitors and a small team of support staff. The practice focuses on property, trust and commercial law. Clark & Co pride themselves on their professional service delivered with a personal touch. 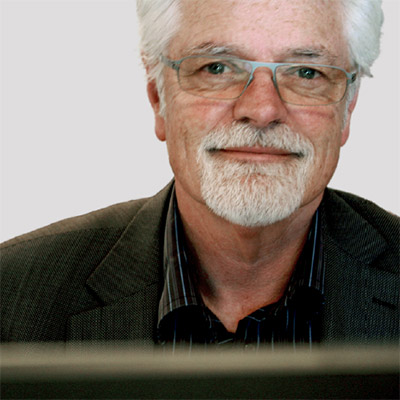 Alan was in partnership for 16 years at Halliwells in Hawera, a prominent Taranaki farming practice. He re-qualified in England and gained further experience with private client work in London for 10 years before returning home to start this practice. Alan has considerable private client (wills, trusts, estates, and relationship property agreements), property and commercial experience. 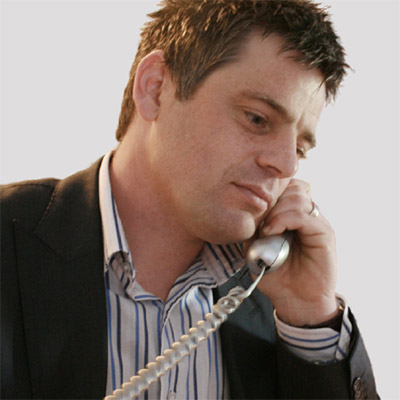 Jeremy joined the practice in 2006 after returning from six years in the United Kingdom. He completed his law degree in 2008 and was admitted to the Bar in 2009. Jeremy has gained hands on legal experience whilst studying, to complement his business degree and over 10 years commercial experience primarily in the telecommunications industry.